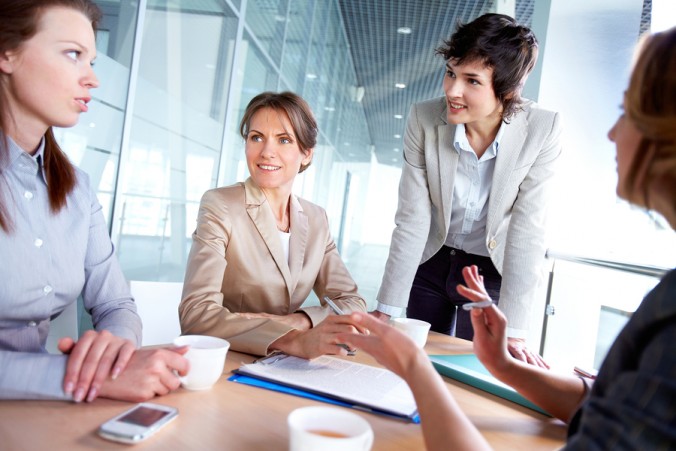 Ace the Interview: What I Learned

Earlier this year I applied for the Deloitte National Leadership Conference that is held in Toronto every year. I submitted my resume, a cover letter and my university transcript and, to be honest, didn’t expect a call back – I knew it was competitive, but I knew it didn’t hurt to just try and apply.

Much to my surprise I was called a few weeks later for an interview. I. Was. Stoked.

I was also in a bit of a panic. I only had a few days to prepare and I had no idea what to do because half of the interview was behavioral and the other half was a case – something I had zero experience with.

I immediately called one of my mentors (and friend) for advice as he had gone through the process and made it to the conference himself the previous year. Long story short, his tips WORKED. I thought I completely bombed the case interview in particular, but I was pleasantly surprised when I was called back and invited to attend the conference in August.

The interview tips that my mentor gave me were SO IMPORTANT and they are definitely applicable to ANY interview I may have in the future.

So for all you job seekers out there, take note! Here’s the #1 tip you can do in an interview:

This means asking for more time if you are asked a question you don’t have an immediate answer for. I personally always struggle with questions that ask me to explain about myself or come up with certain traits to describe myself. I was asked a similar question in my interview and I simply said, “Hm, that’s a great question. Would it be alright if I just took a moment to think this through a bit.” The interviewer was totally fine with it! By taking my time, I showed the interview that I cared about the question and was thinking deeply about it. Plus, with the extra time I was able to come up with a well thought out answer.

So for your next interview, make sure you get comfortable with asking. You’re sure to ace your interview and score some extra brownie points.