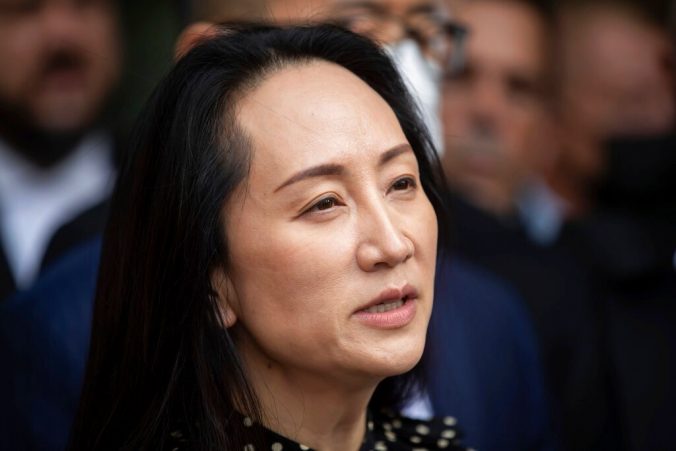 Meng, the daughter of Huawei Technologies founder Ren Zhengfei, was allowed to go home after reaching an agreement with U.S. prosecutors on Friday to end a bank fraud case against her.

The extradition drama has been a central source of discord between Beijing and Washington, with Chinese officials signalling that the case had to be dropped to help end a diplomatic stalemate.